Welcome to St. Athanasius & St Cyril Coptic Orthodox Theological School (ACTS), we are very excited you are here.
Here, both faculty and students – male and female, single and married – study together, providing the best environment for the study of theology and the formation of future priests, theologians and other co-workers of God.
ACTS embraces the challenge of serving the Church and the needs of Orthodox Christians in the 21st Century. Time brings change but the Truth of the Gospel is eternally unchanging; adjustments must be made to engage a rapidly changing world, but without sacrificing that which is the same yesterday, today, and forever.

By the dawn of the third century AD, a theological school, the first of its kind, flourished in Alexandria. The School, originally established by Saint Mark the Apostle, strived to introduce catechumens to the tenets of the Christian faith, and to enable the faithful, both lay and ordained, to plumb the depth of the Holy Scriptures and to articulate the mysteries of salvation. In its day, the School of Alexandria equipped individuals to live as devout Christians, and to answer their calling, be it to serve as theologians, missionaries, clerics, or martyrs. In the 20th century, the modern-day Dean of the School was Archdeacon Habib Girgis.
In 1989, the Trice-Blessed Pope Shenouda III (1971 – 2012), delivered a message to the faithful of Los Angeles regarding his vision for the importance of world branches of the Theological School. During this visit, His Holiness established branches in Los Angeles, New Jersey and Australia.
At the Los Angeles location, from 1989 to 1995 a board of directors, and courses were established under the direct supervision and blessing of H.H. Pope Shenouda, with the Very Rev. Fr. Mikhail as Academic Dean, and Very Rev. Fr. Felimon Mikhail as Administrative Dean. In 1993, the first class of students graduated from the School.
In July 2007, Saint Athanasius and Saint Cyril Coptic Orthodox Theological Library was established to further the efforts and goals of the School by organizing theological conferences, seminars, and events. In 2015, the two organizations merged to form Saint Athanasius and Saint Cyril Coptic Orthodox Theological School (ACTS). 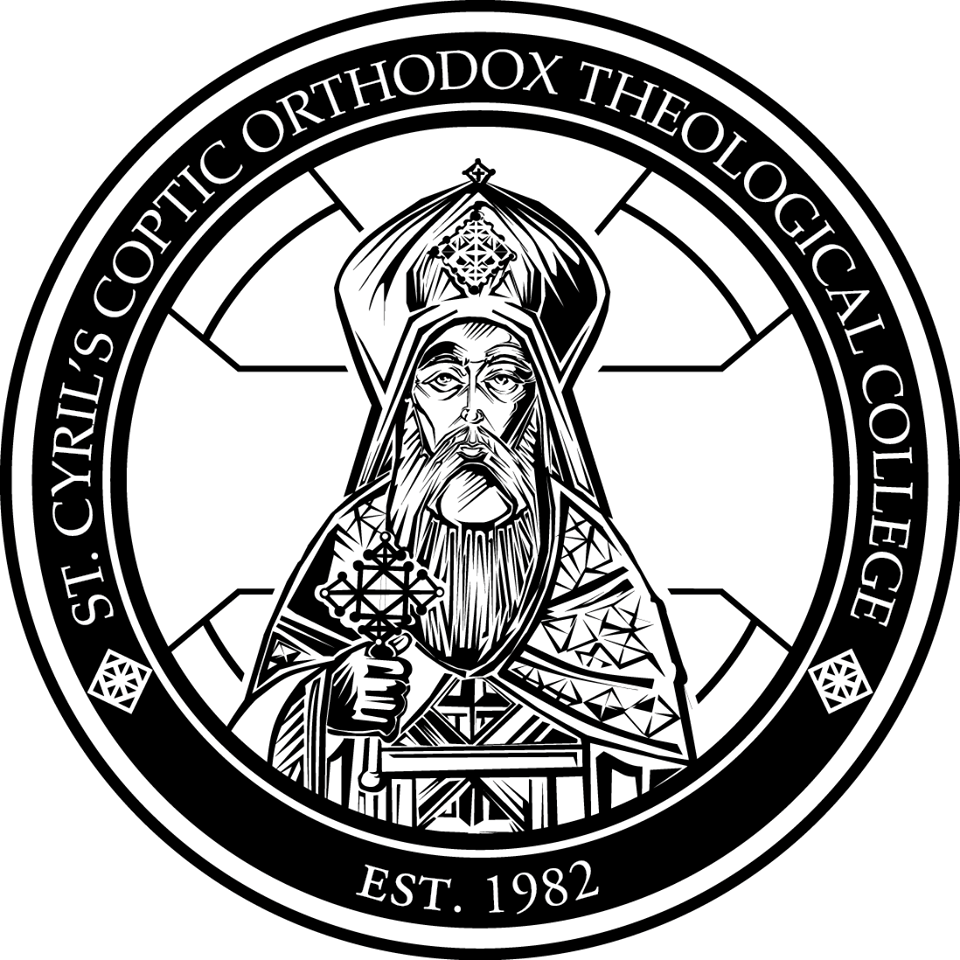 WELCOME TO ST CYRIL’S!As Dean of St Cyril’s I welcome you to our Orthodox Theological College. Each and every day here at St Cyril’s we 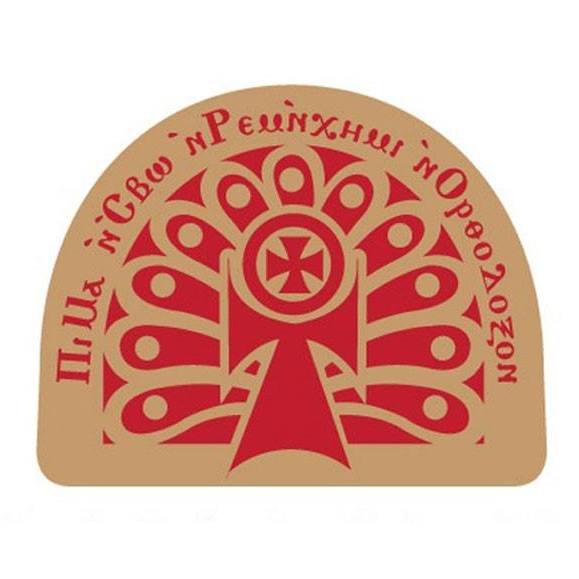